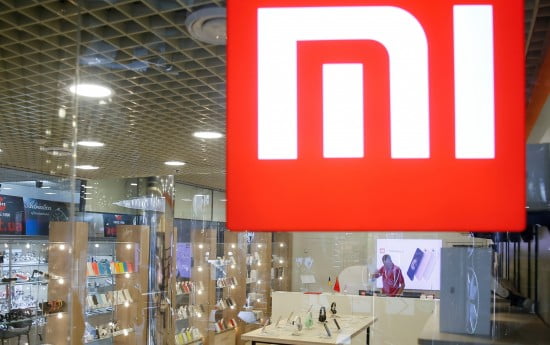 According to the International Data Corporation (IDC), Xiaomi surpassed Apple in terms of the number of smartphones shipped in the third quarter of 2020, despite a 1.3 percent decline in the overall market year-on-year due to the coronavirus pandemic.

This is the first time Xiaomi — a relatively new brand compared to the others on the list — has entered the top three.

“We are delighted to be in the number 3 position and the fastest growing smartphone brand in the world based on the IDC report,” said Ziauddin Chowdhury, country general manager of Xiaomi Bangladesh.

Xiaomi saw tremendous growth of 42 percent recently that allowed it to capture 13.1 percent of the global market, thanks to a youth-friendly approach to marketing and pricing, especially in countries like India and Bangladesh.

“Xiaomi believes in bringing the most innovative products at honest prices and we have produced some of the best products in the market across categories which has been very well received by users worldwide,” Zia continued when contacted by The Daily Star.

“We thank all our Mi Fans and users for the support and love they have shown us over the years and we hope to continue in our commitment in democratising technology for all,” he added.

The IDC report showed Apple and Vivo taking the fourth and fifth positions, with 11.8 percent and 8.9 percent market share respectively.