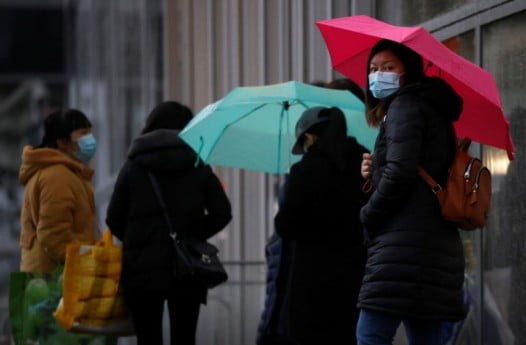 The United Kingdom recorded a further 367 deaths within 28 days of a positive Covid-19 test today, the highest daily toll since May 27, government data showed.

British fatalities have been rising this month and Tuesday’s total marks a similar daily figure to the 374 that was recorded on March 30, a week into a national lockdown when the country largely came to a standstill.

After a lull in the summer, Yvonne Doyle, Medical Director of Public Health England, said the trend in deaths was once again rising. “It is likely this will continue for some time,” she said in a statement.

Britain suffered the worst death toll in Europe and deepest economic contraction of any leading G7 nation during the first wave of the virus, and is now battling the early phases of a second onslaught.

The government has imposed a range of restrictions across the country, depending on the prevalence of the outbreak in a particular area.

Today’s data showed that the UK had recorded a further 22,885 new Covid-19 cases, compared with the 20,890 positive cases recorded on Monday.