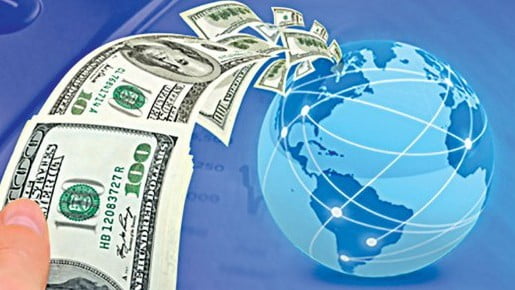 Expatriates sent home USD 2.11 billion in remittances in October this year, which is 28.62 percent higher than the same month last year, a top official of Bangladesh Bank has said.

With this, the country earned more than two billion dollars in remittances for three consecutive months. The total remittance earnings from first four months of the ongoing fiscal year have been USD 8.83 billion, which is 43.42 percent higher compared to the same period in the previous fiscal year.

The higher remittance earnings also drove up the country’s foreign exchange reserve to USD 41 billion as of today. Last year, the reserve stood at USD 32.43 billion on the same day.

Earlier on Friday, World Bank projected Bangladesh to become the eighth highest remittance earning economy in 2020 as it will grow by about eight percent despite global economic crunch due to the Covid-19 pandemic.

Diversion of remittances from informal to formal channels due to the difficulty of carrying money under travel restrictions amid the coronavirus pandemic, incentives granted to remitters and damages inflicted by the recent floods helped Bangladesh bring the remittance flow back to positive territory in 2020, the World Bank said in its Migration and Development Brief on Friday.