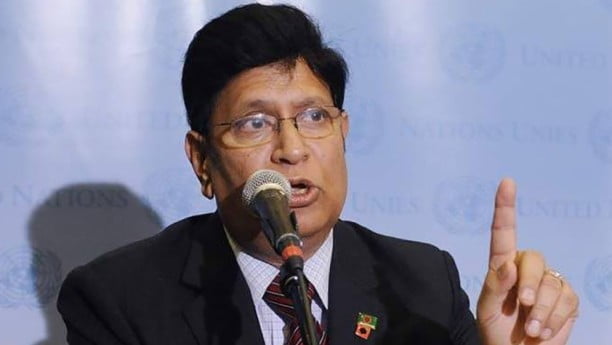 “We hope the US (under the new leadership) will boost its ties with us, accepting Bangladesh as a very important country geopolitically and as an emerging nation,” he told reporters.

He hoped to see stronger US role on the Rohingya issue under the Biden administration with broader bilateral relations with Bangladesh.

Referring to genocide and ethnic cleansing in Myanmar, the foreign minister said the US will become more vocal on the Rohingya issue as it focuses on human rights.

On November 4, the United States formally left the Paris Agreement, a global pact it helped forge five years ago to avert the threat of catastrophic climate change.

The move, long threatened by US President Donald Trump and triggered by his administration a year ago, “further isolates” Washington in the world but has no immediate impact on international efforts to curb global warming.

Prior to election, Biden said he would reverse the decision on his first day in office if elected.