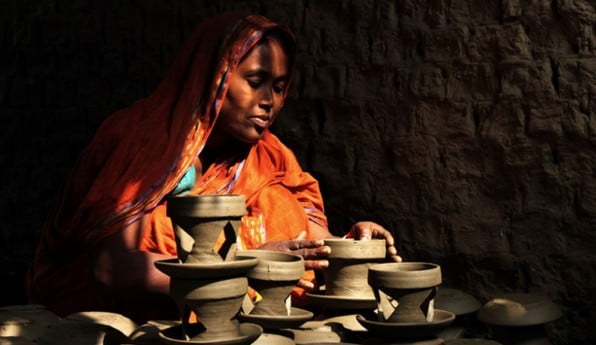 A new stimulus package is urgently needed for micro and small businesses to recover from the effect of the Covid-19 pandemic and help the economy, said analysts today.

“Recovery will depend on how we support small enterprises. Because, small enterprises are most dynamic in Bangladesh’s economy…they have been shut and these are the enterprises which have lost working capital,” said Economist Prof Wahiduddin Mahmud at a webinar.

Power and Participation Research Centre (PPRC) and BRAC Institute for Governance and Development (BIGD) jointly organised the event to launch the report of its survey conducted in June on the effect of livelihoods of poor and vulnerable people, their coping and recovery during Covid-19 crisis.

The organisations started conducting the survey in April to analyse the economic shocks faced by the poor and vulnerable people after the government declared a countrywide shutdown.

The latest survey was carried out to analyse and understand the recovery journey of poor and vulnerable populations since the government lifted the shutdown at the end of May.

The final report of the research, unveiled by PPRC Executive Chairman Hossain Zillur Rahman and BIGD Executive Director Imran Matin, found that small and efficient micro and small enterprise are being squeezed.

“So there is a critical need for new stimulus package for low capital but productive MSME through alternative delivery platforms. That is a very important issue… But they utilised those delivery platforms which were really not customised to address these clients,” Hossain Zillur Rahman said.

“We have MFI [micro finance institutions] and other platforms who are more capable of dealing with this sort of clients.”

Prof Mahmud said large enterprises will thrive again as stimulus package is there. But replenishing working capital of small enterprises is the main challenge, he said.

Carried out among 7,638 households in an urban slum, rural areas and hill tracts areas between 20 June and 2 July, the PPRC and BIGD study also found that the resumption of economic activities only reduced the number of the crisis-caused “new poor” by 1.1 percentage points to 21.7 per cent.

A large number of poor and vulnerable people also had to move out of the cities hit by the coronavirus led crisis.