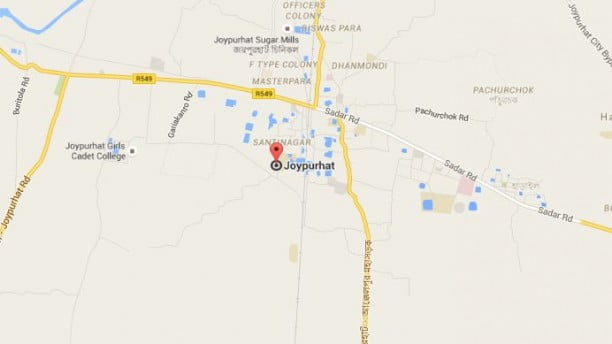 Joypurhat Rab-5 Camp Commander and Additional Superintendent of Police MM Mohaimenur Rashid said that Quddus took the girl to a house and raped her yesterday afternoon.

Later locals rescued her but the accused escaped, he said.

The girl went to the house with the accused as the latter promised to give her a job in Saudi Arabia, the official said.

The victim was taken to Joypurhat Modern District Hospital following the incident.