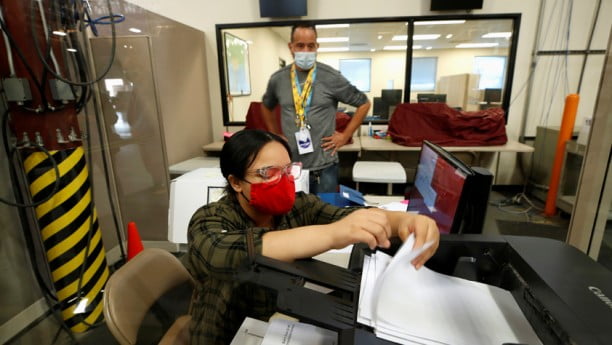 US President Donald Trump’s campaign planned to make a announcement in Las Vegas on Thursday at 11:30 ET (1630 GMT) on what is expected to be a lawsuit challenging the vote in Nevada.

The campaign scheduled a news conference as ballot counting in the US presidential election continued in the state.

The Trump campaign, which has already filed lawsuits in Michigan and Pennsylvania to stop vote counting, planned to allege voter fraud in a lawsuit in Nevada, Fox News reported.

In Wisconsin, the campaign has asked for a recount.