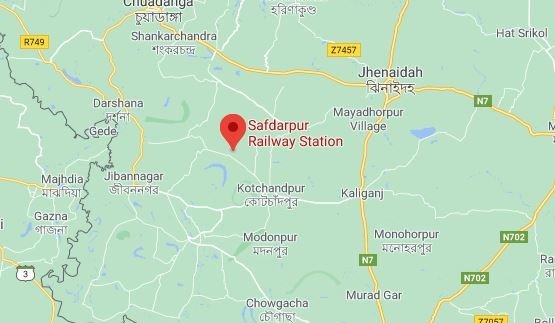 Train communication between Khulna and other parts of the country were restored after ten hours of suspension today following a collision between two freight trains at Safdarpur Rail Station in Kotchandpur upazila of Jhenaidah.

Later, a relief train from Ishwardi joined the salvage operation around 6:00am.

The authorities concerned have suspended the locomaster of oil tanker train, Anisur Rahman in this connection.

A five-member probe body was formed to look into the incident. The committee was also asked to submit its report within three working days.

No causality was reported.