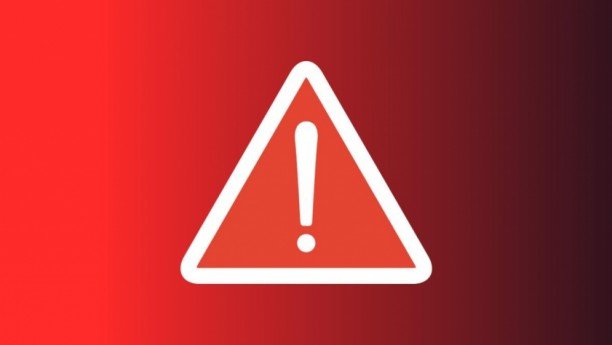 A traffic sergeant was killed after a pick-up van hit his motorcycle in Dhaka’s Jatrabari area last night.

The deceased was Babul Sheikh (47), a sergeant of Kotwali Zone Traffic Police.

He was on his way home in Jatrabari after performing his duty when the van hit his motorcycle around 10:00pm, said Mazharul Islam, officer-in-charge of Jatrabari Police Station.

In critical state, he was rushed to Dhaka Medical College Hospital where doctors declared him dead around 11:00pm, he added.

Police seized the pick-up van and detained its driver from the spot.