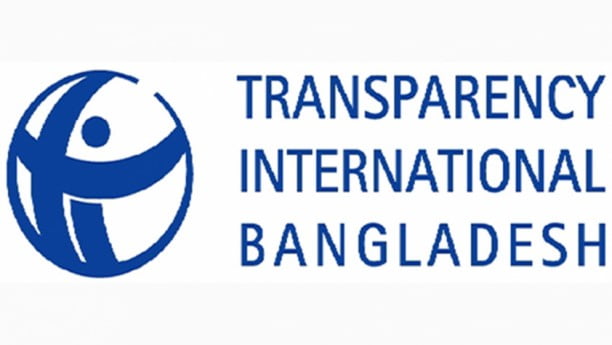 Transparency International Bangladesh (TIB) has said that the indescribable torture of Chattogram-based journalist Golam Sarwar was a bid to threaten independent journalism.

Finding Golam Sarwar in an unconscious and mentally-traumatised condition after going missing for three days was not an isolated incident, TIB Executive Director Iftekharuzzaman said in statement today.

Rather it was a threat aimed at gagging freedom of speech, he added.

TIB also demanded investigation into the incident and exemplary punishment following arrest of the culprits.

“Sarwar’s comment ‘Brother do not beat me, I won’t write news anymore’ is not only a comment of a tortured journalist, rather it depicts the overall situation of the media,” Iftekharuzzaman said.

Incidents of attack on journalists and filing of cases against them to control them are taking place regularly, but there is no example of delivering exemplary punishment to the culprits, the TIB executive director said.

Sarwar, a journalist at www.ctnews.bd, a Chattogram-based news portal, was found unconscious beside a canal at Sitakunda’s Kumira on Sunday evening, three days after he went missing.

Sarwar had published an article alleging that a minister’s family member has been involved in land grabbing.

TIB said that it was law enforcers’ failure that they could not rescue Sarwar in quick time.

After seeing such “intentional” failure it seems that the matter of freedom of speech and opinion is only in talk, while there are attempts to curb that right in reality, it added.