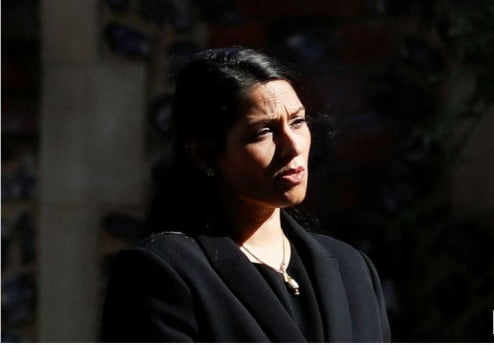 “This is a precautionary measure and is not based on any specific threat,” Patel said on Twitter. “The British public should be in no doubt that we will take the strongest possible action to protect our national security.”

The new threat level means an attack is highly likely, according to the government’s classification system. The previous ‘substantial’ level meant an attack was likely.

Britain’s threat level is assessed by the Joint Terrorism Analysis Centre which is accountable to the domestic intelligence agency MI5 and made up of representatives from 16 government departments and agencies.