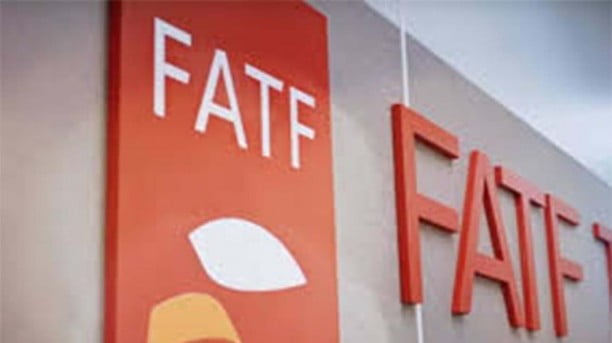 Pakistan will remain on the “grey list” of global terror financing watchdog Financial Action Task Force till February next year, the inter-governmental body ruled today citing Islamabad’s failure to meet six of the 27 mandates given to check terror funding.

“Pakistan needs to do more on checking terror funding,” he said.

The decision to keep Pakistan on the “grey” list was taken at the end of the three-day virtual plenary of the FATF.

“Pakistan has completed 21 of 27 items. It means that the world has become safer but six deficiencies need to be repaired. We give them a chance to repair their progress and if not, the country will be pushed to the black list,” the FATF said.

Pakistan has failed to take credible action against organisations that act as a front for terror outfits headed by Masood Azhar and Hafiz Saeed.

Pakistan had also failed to effectively crack down on means of financing terror activities and money laundering and four nominating countries — USA, UK, France and Germany — were not fully satisfied with its role in Afghanistan, official sources said.

Pakistan was placed on the grey list by the FATF in June 2018 and was given a plan of action to complete by October 2019. Since then, the country continues to be on that list due to its failure to comply with the FATF mandates.

The FATF is an inter-governmental body established in 1989 to combat money laundering, terror financing and other related threats to the integrity of the international financial system.