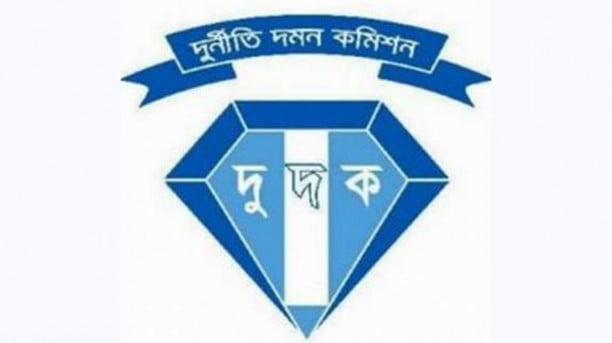 Rashid, now in jail, pleaded not guilty and demanded justice after Md Iqbal Hossain of the Special Judge Court-5 of Dhaka read out the charges to him.

Before that, the judge dismissed the petition submitted for discharging him from the case.

The judge fixed November 22 for starting trial of the case.

The ACC arrested Bazlur Rashid in the case filed with ACC’s Integrated District Office-1 of Dhaka — and showed him arrested in the case on October 20 last year.

The following day, the home ministry suspended him from service.