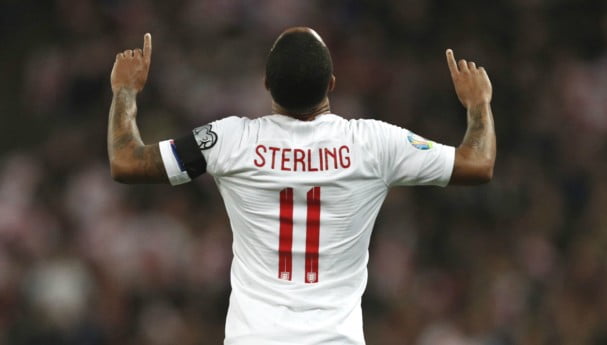 Manchester City and England forward Raheem Sterling will set up a foundation to help disadvantaged young people in Britain, the 25-year-old has told The Sunday Times.

The report said Sterling is likely to donate a seven-figure sum to the cause, which also aims to help families similar to those benefiting from Manchester United forward Marcus Rashford’s free school meals campaign.

“I’m not really fussed about having this million and that million,” Sterling, who reportedly earns 15 million pounds at City, said in an interview here with the newspaper.

“What will make me happy is seeing I’m able to help. Even if it’s five people, even if it’s one, at least I’ve helped someone come out of their bubble and experienced that there’s something better to England.

“I want this to be humongous, and not just humongous for myself but for the people involved.”

Sterling earned widespread praise last year for his fight against racism in the sport and for using his platform to call for more action to be taken.

The forward added that details of the foundation were still being finalised.