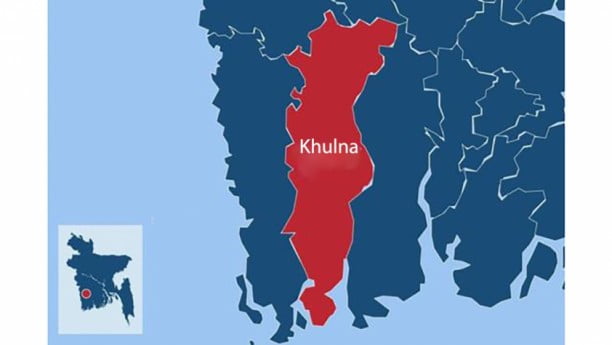 A Khulna court today sent the wife of a leader of Sramik League, ruling party Awami League’s labour front, to jail in a case filed over assaulting a police officer.