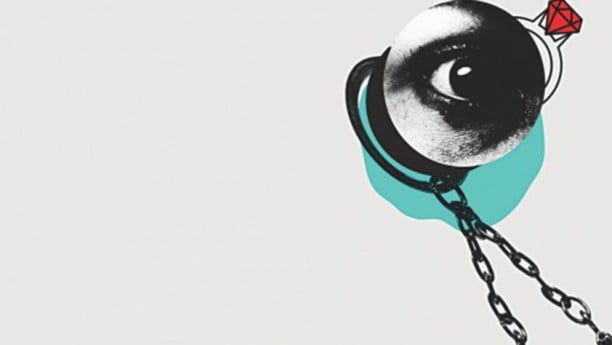 The Rape Law Reform Coalition has expressed deep concern about the incident of death of a 14-year-old girl from Tangail following excessive bleeding, one month into her marriage.

The girl died while being treated at Dhaka Medical College Hospital on October 25.

The organisation in a press release dated yesterday, said that marital rape is not an isolated incident.

“Most such women are unable to seek redress due to the continued prevalence of gender discriminatory laws — in particular section 375 of the Bangladesh Penal Code 1860 — that create an exception to the definition of rape, in cases of marriage, where the wife is aged below 13,” reads the release.

The Rape Law Reform Coalition through the press release demanded immediate investigation into the incident and action against those who are responsible.

They also demanded section 375, which deprives married women of their fundamental rights, be repealed immediately.