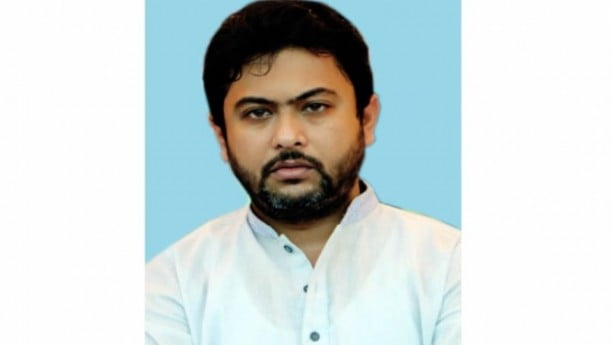 The High Court yesterday granted anticipatory bail to lawmaker Mujibur Rahman Chowdhury, known as Nixon Chowdhury, for eight weeks on some conditions in a case over violations of the electoral code of conduct.

The conditions are that the independent MP from Faridpur-4 will not misuse the privilege of bail and will not intimidate any witnesses in the case or the local administration. The MP will also assist the investigation officer in the inquiry, M Monjurul Alam, a counsel for Nixon, told The Daily Star.

Nixon appeared before the HC bench for bail during the hearing. Lawyer Dr Shahdeen Malik argued for the MP’s bail.

Talking to this newspaper, Deputy Attorney General Jannatul Ferdoushi Rupa said the Attorney General’s Office was yet to decide on filing an appeal with the Supreme Court against the HC order.

The Election Commission filed the case with Charbhadrasan Police Station on October 15 against Nixon for violating the electoral code of conduct during the October 10 by-polls for the post of Charbhadrasan upazila chairman in Faridpur.

According to the case statement, Nixon, 42, called Atul Sarkar, deputy commissioner of Faridpur, over mobile phone around 8:00am on October 9 and expressed his displeasure over the appointment of magistrates.

On the election day, the assistant commissioner (land) of Bhanga upazila ordered the arrest of one of Nixon’s followers for violating the electoral code of conduct. Nixon then used abusive language in a phone conversation with Charbhadrasan Upazila Nirbahi Officer Jasmin Sultana.

Nixon also violated the electoral code of conduct by participating in a victory rally after the announcement of the by-polls results, said the case statement.