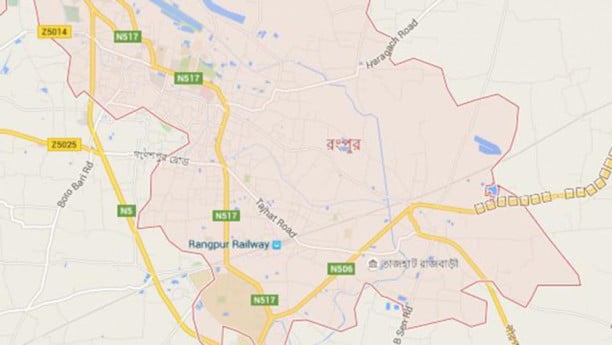 An assistant sub-inspector (ASI) of police in Rangpur was suspended today for his alleged involvement in gang-raping a ninth-grader in Rangpur.

According to the case statement, the police official identified himself as Raju, and was in a relationship with the victim.

On Sunday, Raihanul took the girl to Aleya Begum’s residence and raped her. Then, two others also raped the girl, according to the case statement. On information, police rushed to the spot and rescued the girl.

The case was handed over to Police Bureau of Investigation (PBI) for further investigation, our Rangpur correspondent reports quoting the police official.

Police say they are also on the lookout for the two other accused in the case.