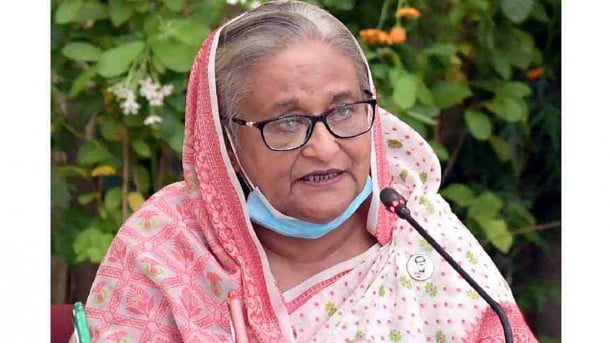 “…Professional translators are now available and they should be engaged if anyone cannot write verdicts in Bangla as it is necessary to make judgments comprehensible to common people,” she said.

The prime minister made this suggestion while inaugurating the newly built Chief Judicial Magistrate Court Building in Dhaka. She joined the ceremony through video conferencing from her official residence Gono Bhaban.

Sheikh Hasina said most people understand verdicts by hearing the gist from their lawyers as the verdicts are written in English, but if the verdicts were translated into Bangla simultaneously with English, common people could know and understand it easily on their own.

“Fund would be provided if required, but I want that it is implemented,” she added.

She also requested the chief justice and the law minister to take necessary measures to ease translation of judicial words and terms which are not used in general.

The law minister handed over a replica of Chief Judicial Magistrate Court Building, Dhaka to the Prime Minister while law secretary unveiled the name plate of the building on behalf of Prime Minister Sheikh Hasina.