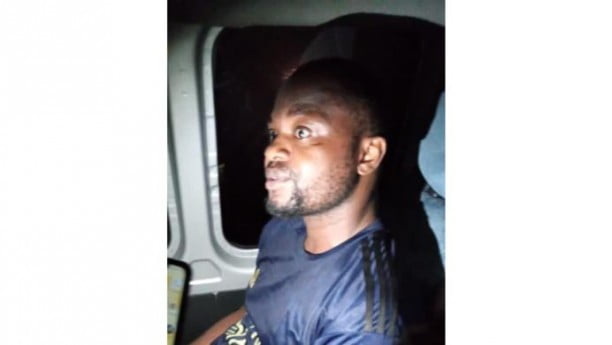 Members of National Security Intelligence today claimed to have arrested a Nigerian national who used to cheat people by identifying himself as a representative of Coca-Cola in Bangladesh.

The arrestee was identified as Nigerian national Chukwuemeka Samuel.

A team of NSI arrested Samuel from the capital’s Khilkhet area yesterday, according to an official of the agency.

Samuel used to identify himself as Richard Philip and collected a hefty sum of money by cheating innocent people through his cell phone after alluring them to claim online rewards. NSI has been monitoring Samuel’s activities for a long time and finally made the arrest, the official added.

Duty officer Sub-Inspector Sadiqur Rahman of Khilkhet police station said a case has already been registered against Samuel with the police station and he was produced before a court showing him arrested in the case.