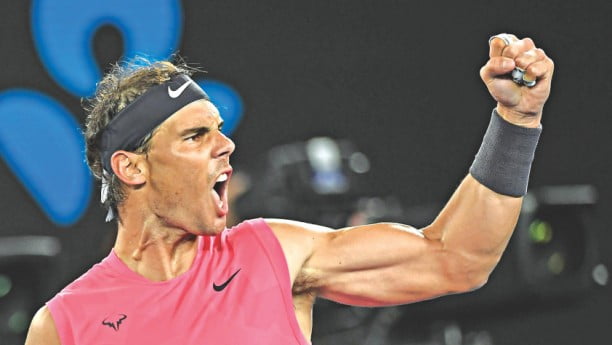 Rafael Nadal will swap his rackets for his golf clubs on Saturday and play in the Balearic Championship in Mallorca, according to a report in Spain.

Nadal is an excellent golfer with a handicap of 0.3 and will join the list of 60 players for the tournament, which includes 23 professionals and 37 amateurs, said Diario de Mallorca on Thursday.

It is not Nadal’s first foray into golf, with the Spaniard finishing second just last weekend in the V Test Circuit Hexagonal – Autovidal in Calvia.