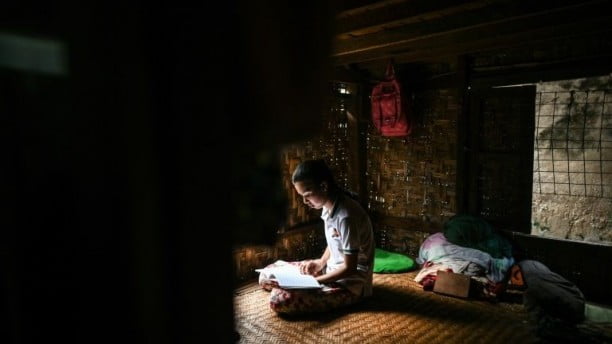 Myanmar-based civil society groups today said the political disenfranchisement of Rohingyas is of “particular concern” and “closely tied to the denial of citizenship for Rohingya and related laws”.

The Myanmar authorities denied almost all voting-age Rohingyas — including hundreds of thousands in Rakhine State — the right to vote through a discriminatory application of Myanmar’s citizenship law.

The government should ensure the right to vote, regardless of race, religion, or ethnicity, said 10 Myanmar-based civil society organisations.

In a joint statement, they called on the Myanmar government and Union Election Commission (UEC) to reverse its policies of disenfranchisement and “take the necessary urgent measures” to protect and promote the right to vote in the country.

“Myanmar’s revival of a democratic system has been costly in terms of lives and liberties lost,” said Khin Zaw Win, director of Tampadita Institute, one of the signatories to the statement.

The statement comes on the heels of the exclusion of Rohingya voters and candidates and an announcement from the UEC that it will cancel voting in several ethnic areas, including Kachin, Chin, and Rakhine states, disenfranchising up to a million voters in Rakhine State alone.

The authorities have also cancelled voting in areas of Bago Region and Karen and Mon states, according to Fortify Rights.

The UEC rejected all Rohingya candidate applications for the 2020 election.