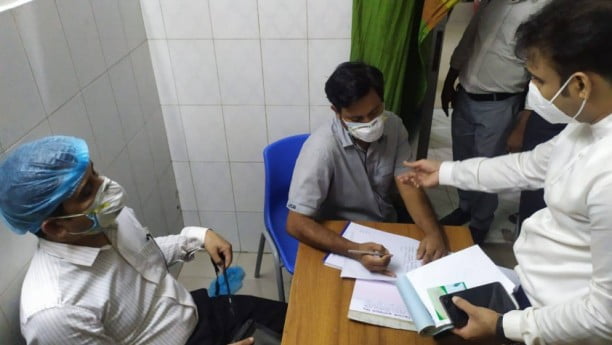 Six people including three hospital owners were sentenced to different terms by a mobile court in the capital’s Mohammadpur and Shyamoli areas last night.

The six persons were sentenced over allegation of irregularities at the three hospitals, said Palash Kumar Bosu, executive magistrate of Rab.

The three others were a fake doctor and two OT (operation Theatre) staffers of the hospitals.

They deceived patients by taking them to the three hospitals from National Institute of Traumatology and Orthopedic Rehabilitation (NITOR), the Rab official said.