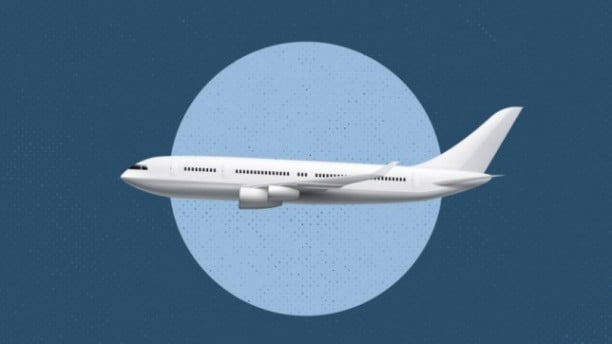 Expatriate workers flying to Italy on a special Biman flight will have to pay about Tk 77,000 for a ticket, over twice the amount they used to pay before the pandemic.

The workers have already been struggling after months of being unemployed and stuck at home.

The special flight of Biman Bangladesh Airlines will carry a maximum of 260 passengers due to coronavirus restrictions imposed by the Civil Aviation Authority of Bangladesh.

The national flag carrier will operate the flight on Wednesday directly from Dhaka to Rome, Biman officials said.

Some of those who came home on vacation before the pandemic on Turkish Airlines flights said they paid between Tk 50,000 and Tk 75,000 for the round trip.

Although the additional money will be a burden for them, they have no choice because further delay might cost them their jobs in the European country, the expatriates said.

Mosharraf Hossain, an expatriate who works in Palermo, said he bought round trip tickets from Turkish Airlines at Tk 75,000 when he came home on February 3.

Talking to The Daily Star at Biman’s Motijheel office yesterday, he said his original return date was March 14. But Turkish Airlines now wants to re-issue the return ticket for November 13.

“My employer is insisting that I return sooner,” said Mosharraf, adding that he works at a restaurant in Palermo.

“I could lose the job if my return is delayed,” he said.

He has been searching for a ticket for the past few days and will try to get a refund from the Turkish Airlines after he reaches Italy, he said.

Turkish Airlines, Qatar Airways and Emirates then started carrying Bangladeshi passengers to Italy. However, only Biman will operate a direct flight to Rome.

Zubair Khandaker said he had been trying to get his Turkish Airlines return ticket re-issued. But rather than waiting any longer, he went to the Biman office yesterday to get a ticket for the special flight.

Zubair, who is from Brahmanbaria, said he came home in August last year and was supposed to return in May. His Italian stay permit will remain valid for a year from now.

“I am facing financial hardship at home. I want to go back now,” he said.

Md Asif Molla, who lives in Napoli, said he came home on September 3 last year and was supposed to return in February.

However, he extended his vacation till April 2 to attend a family programme and subsequently got stuck amid the pandemic.

After failing to get his return ticket from Turkish Airlines reissued on time, he went to buy a Biman ticket.

“I will be able to earn the money if I get to work there for a month,” said Asif, adding that his stay permit will expire early next year.

He came to Dhaka from his village in Madaripur’s Shibchar four days ago to look for a ticket.

Asked about the hefty ticket price, Biman Managing Director and Chief Executive Officer Mokabbir Hossain said the plane which will be used for the special flight will not carry any passenger when it returns from Rome.

Nearly 15,000 people are desperately waiting to return to their workplaces in the European country.