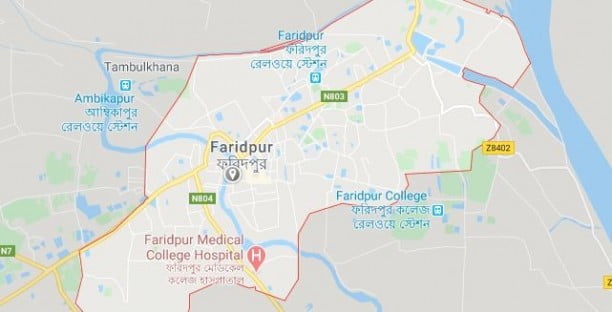 Police arrested Nayan Sheikh (20) and Raju Mridha (26) of Ramdia village for their alleged involvement with the incident, reports our Faridpur correspondent.

Suresh Chandra Karmakar, president of Ramdia Karmakar Para Puja Mandap Committee, said the incident happened ahead of Durga puja in Ramdia village when people — in charge of maintenance of the mandap –went to have dinner around 8:30pm.

The miscreants damaged a number of idols at the mandap.

Painting of the idols was completed on Saturday, he added.

Arun Mandal, general secretary of Faridpur District Puja Celebration Committee said, “We have informed Atul Sarkar, deputy commissioner of Faridpur, and Md Alimuzzaman, superintendent of police of Faridpur, to take legal action in this regard.”