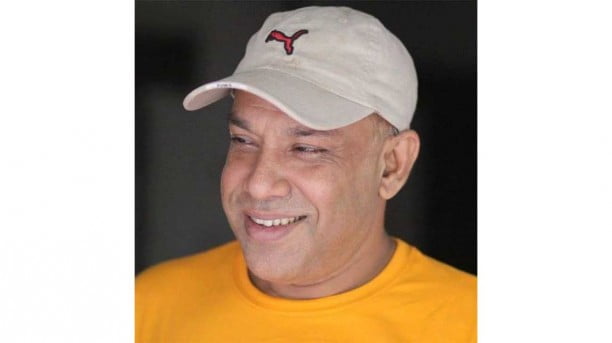 MA Kayum, officer-in-charge of New Market Police Station, told The Daily Star that a police team arrested Tokon from his Katobon residence around 8:30pm after an arrest warrant was issued against him in the case.

A Dhaka metropolitan magistrate court issued the warrant against the filmmaker earlier this month.