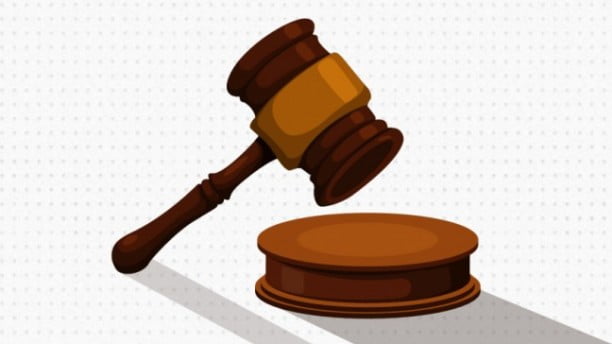 Unskilled drivers, reckless driving, poor roads and unfit vehicles are behind the rise in the number of road crashes, a Dhaka court said yesterday.

The court also gave four observations on how to reduce the number of crashes that have become “routine”.

“More and more road accidents are taking place…. There are questions in people’s mind about whether the deaths of so many people on the road every day are mere accidents or murders,” said Judge Abu Zafar Md Kamruzzaman of the Speedy Trial Tribunal-1 of Dhaka.

“The number of casualties on roads is rising due to some unskilled and careless drivers,” he added.

“When will we be conscious [about road crashes]?”

The judge was delivering the verdict in the case filed over the murder of North South University student Saidur Rahman Payel.

A driver, a supervisor and a helper of a Hanif Paribahan bus were given death penalty for killing Payel and hiding his body.

“It’s as if every road is turning into a killing trap. People of all ages are getting killed on the roads, even the people standing beside the road are not safe from reckless bus drivers.

“The procession of death on the roads is getting longer…”

About the convicts the court said they had thrown him into the Fuldi river, although he was alive at that time.

“We do not know how many people are getting killed like Payel,” the court added.

According to a report Bangladesh Road Transport Authority (BRTA) submitted to the High Court in July last year, 4.79 lakh vehicles without fitness certificates are on the roads across the country.

Around 20 percent of 19,000 kilometers of roads under the Roads and Highways Department (RHD) are in “poor, bad or very bad” conditions, according to an RHD survey, published in July this year.

The judge said it would be possible to reduce the number of road accidents if the drivers followed traffic laws.

In the first observation, the court said drivers, supervisors and helpers must undergo a dope test before they are allowed to board vehicles. The tests should be carried out at departure, resting and at destination points.

Transport workers must be polite and courteous to the passengers. They need to be given training on how to drive and deal with passengers, it said.

Bathrooms and toilets with modern facilities should be installed at every three kilometres on the highways for transport workers and passengers. Transport owners will have to pay an annual subscription for it.

Monitoring systems should be beefed up through installing CCTV to watch over traffic movement on the highways, it added.