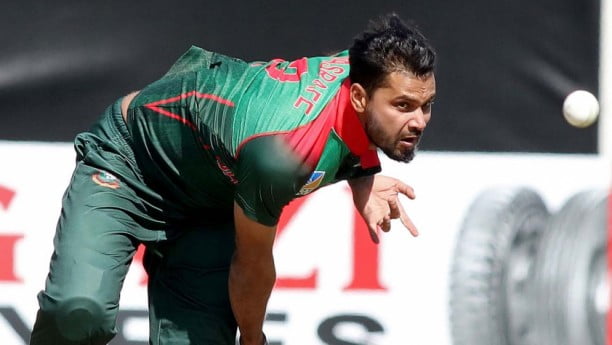 The Bangladesh Cricket Board (BCB) plans to start a franchise T20 league from next month and Mashrafe was eyeing for a return to cricket through that tournament. And hence, the 37-year-old pacer started practicing to gain match fitness. But unfortunately, the right-arm pacer pulled his hamstring while running during his fitness training.

“We still do not know how bad it is. We have asked him to do a scan. We can tell anything after that,” said BCB chief physician Debashish Chowdhury regarding Masrafe’s injury.

Mashrafe last played for Sheikh Jamal in the Dhaka Premier League (DPL) that was postponed after the completion of the first round in March due to the coronavirus pandemic. Since then the charismatic leader faced a lot of hardship. He contracted and recovered from coronavirus during that time. It was also learned that both his children — his son Sohel Mortaza and daughter Humaira Mortaza — are currently suffering from coronavirus.