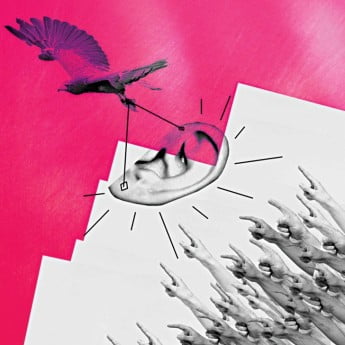 Niranjan Baral (50), of Jhalakathi district, used to circulate false news against the state and government using his Facebook account, CID said in a press release today.

A team of CID’s cyber police made the arrest yesterday, said the release.

A case was filed with Paltan Police Station under the Digital Security Act.