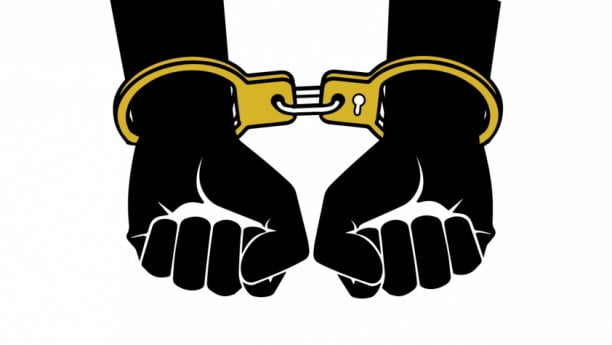 Police yesterday arrested a young man for hurting religious sentiments on a Facebook post in Dinajpur’s Kaharol Upazila of Dinajpur.

The arrestee is Sujan Chandra Barman, 25, was arrested around 1:30am.

Police produced Sujan before a court on Saturday afternoon.

Sujan’s father however claimed his son was innocent.

Meanwhile, a 17-year old girl, accused in a case filed under the DSA, was sent to jail after she was produced before a children’s court on Thursday.

Israil Hossain, court inspector of Dinajpur, said the girl would be sent to a safe home.

On the other hand, Habibur Rahman, another SI of the same station, filed another case against 22 named and over 100 unnamed people for attacking the police station during a protest against the arrested girl.

Police had to contain the mob deploying additional force, said Mokhlesur Rahman, OC of the station.