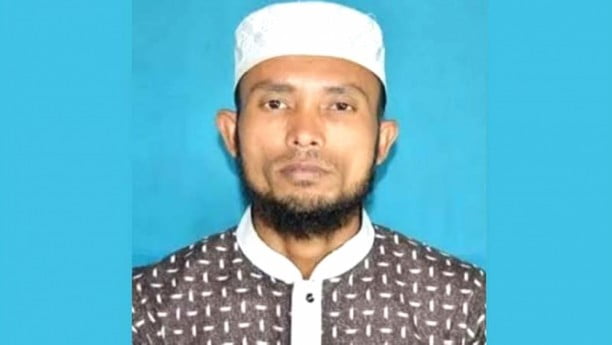 A court in Lalmonirhat today placed the main accused — Abul Hossain alias Hossain Ali — on a five-day remand in a case filed over the brutal killing of Abu Yunus Md Shahidunnabi Jewel in Lalmonirhat.

Meanwhile, the same court sent two other accused — Rabiul Islam and Sujan Islam — to jail after they were also produced before it, said Md Mahmudunnabi, inspector of Lalmonirhat’s Detective Branch of police.

Rabiul and Sujan were arrested from Patgram during a raid early in the morning, Inspector Mahmudunnabi, also investigation officer, said.

The official said that so far 31 people have been arrested in connection with the incident.

Of the arrestees, 17 are accused in the murder case.

Three of the accused — Jobed Ali, khadem of the local mosque; Mehedi Hasan Raju and Abdul Gani Kabiraj — have admitted their involvement in the murder and gave confessional statement before a magistrate, said DB Inspector Md Mahmudunnabi, also investigation officer of the case.

Shahidunnabi Jewel, a former librarian of Rangpur Cantonment Public School and College, was brutally beaten and burnt to death by a mob in Burimari bazar area on October 29.