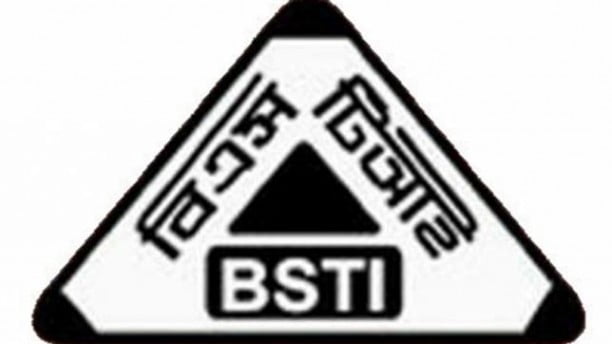 Bangladesh Standards and Testing Institution (BSTI) has decided to include 43 new products under the mandatory quality certificate considering their growing demand among the people.

The decision was approved at the 34th Council Meeting of BSTI today, according to a press release.