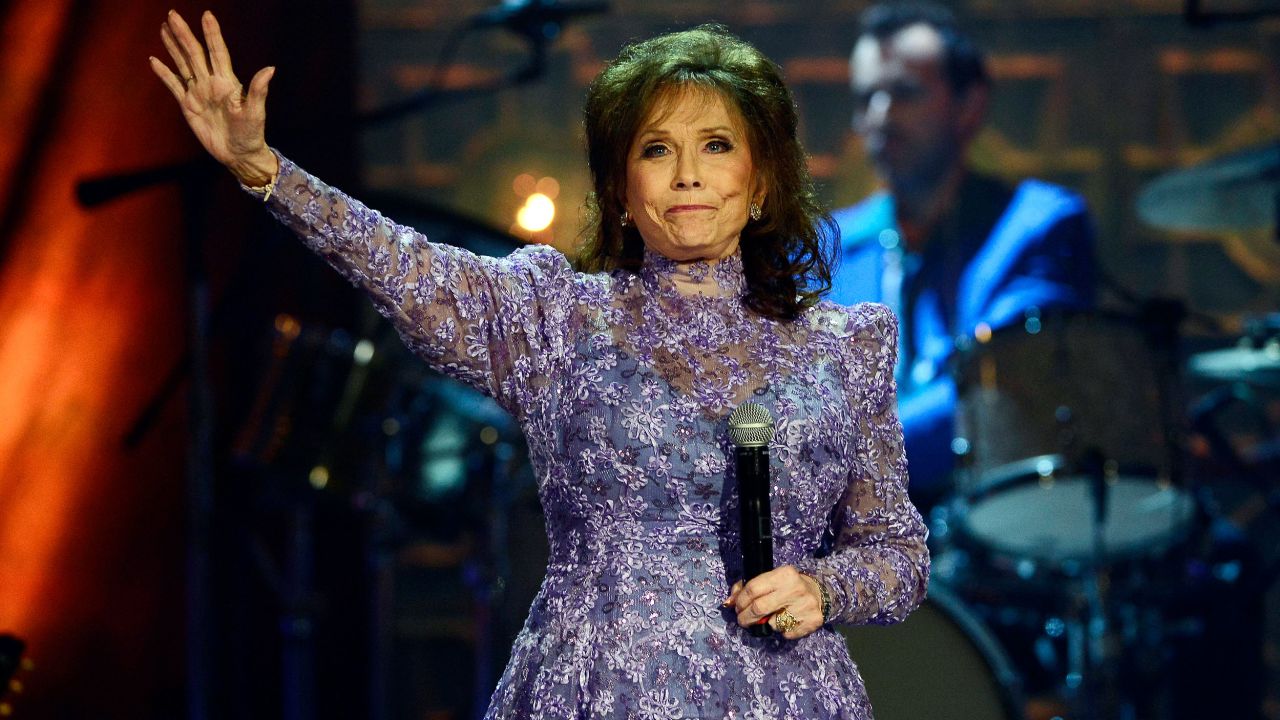 Who Is Loretta Lynn?

Loretta Lynn was born on April 14, 1932, in Butcher Hollow, Kentucky. She is the second of eight children of her parents Clara Marie and Melvin Theodore Webb.
Loretta Lynn parents worked both as miners and subsistence farmers.