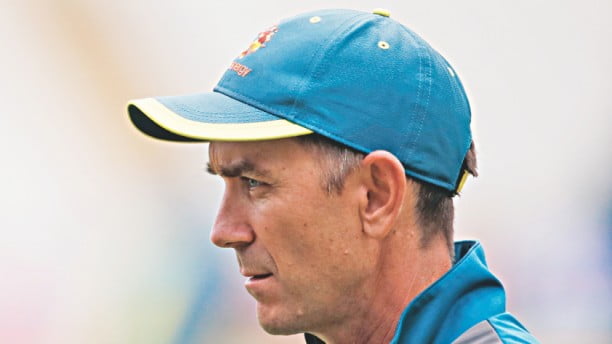 Australia coach Justin Langer believes managing the mental health of his bubble-weary players will be one of his key responsibilities during the upcoming home series against India, the 49-year-old said on Friday.

Steve Smith, David Warner, Pat Cummins and Josh Hazlewood were among those who got a taste of life in a bio-secure bubble in August before leaving for a limited-overs series in England.

They are experiencing it again in the ongoing Indian Premier League (IPL) in the United Arab Emirates as cricket continues to follow that template as the standard COVID-19 safety measure.

The quartet, along with several other Australia players in the IPL, will return home to enter another bubble before the six short-form internationals against India from Nov. 27.

“When we sat down with all the boys individually in England and showed them the schedule coming up, you could see the blood drain out of their face – for personal and professional reasons,” Langer told reporters.

“We’re going to have to be really careful with how we manage our players this summer.

“While some people won’t agree with it at times, our people, our players and staff are high priority for us to make sure they are healthy and happy.”

England quick Jofra Archer, also playing in the IPL, conceded this week he was counting down the days to be free from the world of bio-secure bubbles he has been trapped in for the past few months.

Australia have named all-rounder Cameron Green in their limited overs squad against India. Langer said the 21-year-old was “banging really hard on the door” but would have to wait for a test call-up.

“Truthfully, I don’t think there’s too many places up for grabs in the Test side,” Langer said.

“We have a very settled side at the moment.”