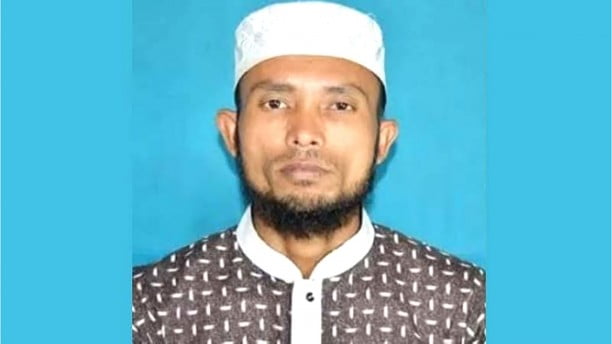 In the investigation of the National Human Rights Commission, district administration, various intelligence agencies and investigating officers of the cases over the brutal killing of Shahidunnabi Jewel at Burimari of Lalmonirhat’s Patgram upazila, it has emerged that the rumour of demeaning the Holy Quran was first spread by one Abul Hossain alias Hossain Ali.

Abul Hossain’s business of decorating and cosmetics is at Burimari Bazar. Hossain, 44, was initially active in Awami League politics. But leaving AL, he became involved in Jamaat politics about 10 years ago. After a mob beat Jewel to death and then burned him on October 29 evening, Hossain was not seen again in the area.

His mobile phone is also switched off. No one knows where he is. Police and detectives are searching for him.

Abul Hossain may have the answers to some of the most important questions about the killing.

Locals say Hossain has relatives in India, and they are just a few kilometres away from his home. To save himself, Hossain crossed the border and is hiding in India, they suspect.

As many as 11 of the 21 people arrested over the killing are 16-17 year olds. Investigators are working to find how they got involved in the brutal killing and who called them to go to the scene.

Patgram Police Station Officer-in-Charge (OC) Sumon Kumar Mohanta said police were looking for Abul Hossain, the alleged rumour-monger. Drives are being conducted where possible. The investigation is also underway into how the teenagers were involved in the killings, he said.