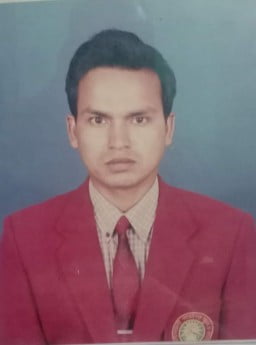 A court in Lalmonirhat has granted three-day remand to four accused, including a khadem of the local mosque, in connection with the brutal killing of Abu Yunus Md Shahidunnabi Jewel.

The accused are Jobed Ali, khadem of the mosque; Anwar Hossain, Rabiul Islam and Mehedi Hasan. All of them are residents of Burimari in Patgram upazila.

Detective Branch of Police in the district early today arrested two more accused — Abu Naeem and Abdul Gani — from their houses in connection with the murder case.

With them, 23 accused have so far been arrested in the case.

Shahidunnabi Jewel, 50, a former librarian of Rangpur Cantonment Public School and College, was brutally beaten and burnt to death in Burimari bazar area on October 29.