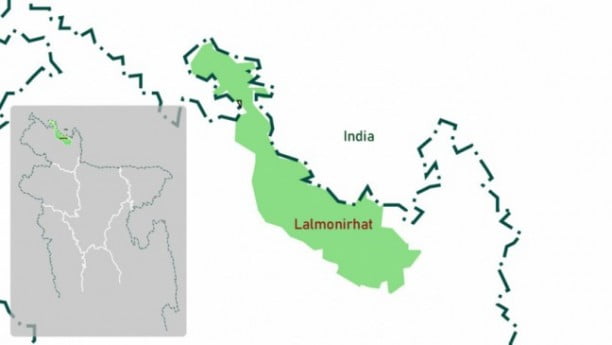 Law enforcers have arrested four more people in connection with the death of Abu Yunus Md Shahidunnabi Jewel, who was beaten up and burnt to death by a mob in Burimari of Lalmonirhat on October 29.

Detectives and Patgram police arrested them from different places in the upazila early today, said Omar Farooq, officer-in-charge of detective branch of police in Lalmonirhat.

Of them, one — Mainul Hossain (26) – was arrested in connection with the murder case and three others — Hasanuzzaman (25), Abdur Rahman (22), Sohel Rana (20) – were arrested in the case filed for obstructing police from doing their duties and assaulting them, he said.

With the four arrestees, 29 people have been arrested in connection with the incident, he told our local correspondent.

The prime accused, Abul Hossain alias Hossain Ali, who was arrested yesterday, was being interrogated by police, the OC said adding that he will be produced before a court after interrogation.

The deputy commissioner handed over the cheque to Jewel’s daughter Jeba Tasniya, an HSC examinee, in the conference room of DC office.