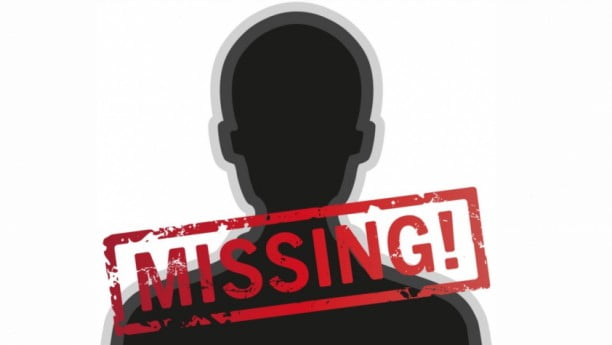 A journalist of a local news portal in Chattogram has been missing since Thursday morning.

Family members of missing Golam Sarwar, journalist at www.ctnews.bd, a Chattogram-based news portal, could not trace him since he left his residence at Battery Goli in Kazir Dewri area of the port city on Thursday morning.

Jubayer told The Daily Star that Sarwar left his residence for office on Thursday morning and has been missing since then. His phone was also found switched off.

“It seems a job of professional kidnappers as I got phone calls twice today from anonymous numbers asking me to give them the number of Sarwar’s wife,” he added.

Contacted, Md Mohsin, officer-in-charge of Kotowali Police Station, told The Daily Star that police are trying their best to locate the journalist.