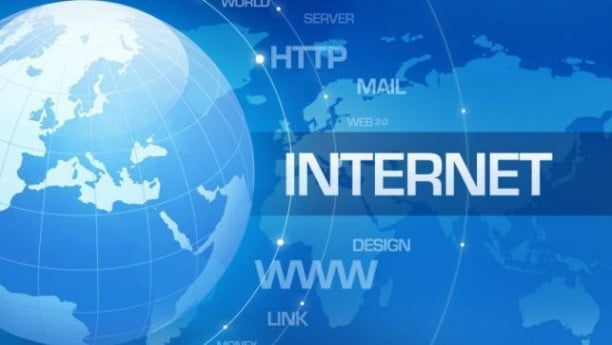 Traffic interruption in internet usage will begin from the wee hours of tomorrow in some parts of the country and will continue for four days as cable diversion activities of the i2i is expected to start at that time.

“The start of traffic interruption will be from October 30 [tomorrow], which will continue till November 2,” said Global Services Management Center, Bharti Airtel Limited while informing its counterpart organisation in Bangladesh.

Earlier on Tuesday, Airtel said its upgradation activities in the Seabone cable from Chennai to Singapore will begin tomorrow and continue till November 2.

On October 26, Bharti Airtel Ltd said they were planning to start the maintenance work from Tuesday midnight.

Airtel, however, yesterday said, “As per the latest DPR [Development Progress Report] received from the Cable ship today, the cable diversion activity of i2i is expected to start tentatively from October 30 and continue till November 2.”

“The planned outage schedule may change depending on the progress of the preceding cable diversions and weather conditions,” it also said.

Industry experts have said that internet users may face reduced speed in some areas for five days starting tomorrow.

“Latency and congestion are likely to increase in some destinations, especially during the peak hours — 8:00pm to 1:00am,” Ahmed Junayed, secretary general, International Internet Getaway Association, Bangladesh (IIGAB), told The Daily Star yesterday.

He also said Bangladesh may experience outages of between 100 gigabytes per second (gbps) and 150gbps due to the equipment changes being by Bharti Airtel Limited at their Seabone cable at the Singapore end.

“Therefore, outages of 100 to 150gbps bandwidth would not have much effect on internet usage,” he added.

The latency and congestion level in internet usage may be at a minimum, he said.

IT expert Junayed said major IIG operators have already taken some alternative arrangements to tackle the situation, adding, “We hope internet users will not face much problem from October 30 [tomorrow] to November 2.”

There are 39 IIGs in Bangladesh, of which 25 to 30 are operational.

Only the top three would be affected by the maintenance work, industry experts said.

“The SEA-ME-WE 4 is up. There is no maintenance over it. Only those IIGs that are using the SEA-ME-WE 4 from Cox’s Bazar to Chennai and then are connected to the i2i to reach Singapore would be affected,” said an industry insider.