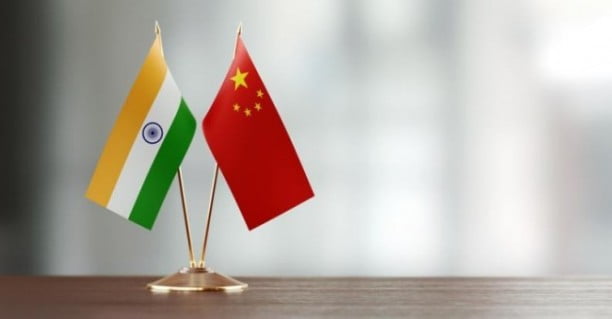 Senior military commanders of India and China have agreed to ensure their frontline troops exercise restraint and avoid misunderstanding and miscalculation at the Line of Control in the western Himalayas.

“Both sides agreed to earnestly implement the important consensus reached by the leaders of the two countries,” the Indian Defence Ministry said in a statement today, two days after the military commanders’ meeting.

It said, “Both sides agreed to maintain dialogue and communication through military and diplomatic channels and, taking forward the discussions at this (November 6) meeting, push for the settlement of other outstanding issues so as to jointly maintain peace and tranquility in the border areas.”

The two sides agreed to have another round of meeting soon, according to the statement which, however, did not specify the new date.