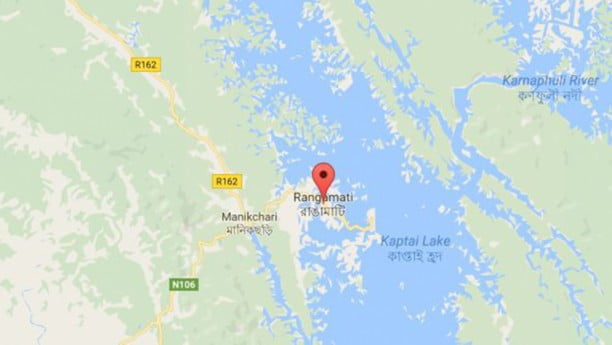 A Grameen Bank official was burnt to death in a fire caused by a gas leak at a house in Rangamati last night.

“Sikandar died on the spot as he sustained serious burn injuries in a fire caused by a leak from a gas cylinder at a rented house in Bangalhalia Bazar around 9:20pm yesterday,” said Md Iqbal Baher Chowdhury, officer-in-charge of Chandraghona Police Station.

“We handed over the victim’s body to his family today after autopsy,” the OC added.

Sikandar left behind a son and two daughters, said the manager.