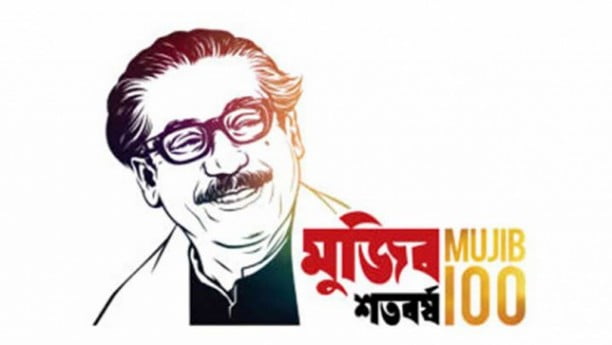 ANOTHER STEP FOR FREEDOM FIGHTERS’ WELFARE

Prime Minister Bangabandhu Sheikh Mujibur Rahman’s government has formed a trust with an initial fund of about Tk 4 crore in both cash and industrial units for the benefit of freedom fighters who had made supreme sacrifices with their blood, sweat and tears for the liberation of Bangladesh. An eight-member board has been formed for the Freedom Fighters’ Welfare Trust with Relief and Rehabilitation Minister AHM Kamruzzaman as chairman and Maj Gen (Retd) A Rab as the managing director.

A total of seven industrial units and establishments have been placed under the disposal of the Trust. These are all profitable concerns and will generate money for disbursements for the benefits of the freedom fighters. The welfare trust would be a permanent source of income for freedom fighters or their descendants and beneficiaries of Shaheeds of the Liberation War.

The government of Bangladesh has decided to open two embassies, one in Iran and the other in Rome, shortly. This is disclosed by Foreign Minister Abdus Samad today prior to his departure on a 16-day tour of Eastern European countries.

Bangabandhu has instructed the agriculture ministry to take immediate steps for protecting standing crops threatened by ear-cutting caterpillars in Comilla district. The prime minister gave this instruction when a deputation of three MCAs from the area called on him yesterday.

Bangabandhu will be formally awarded the Juliot-Curie peace medal by the World Peace Council at the Asian Conference to be held in Dhaka some time in January 1973.