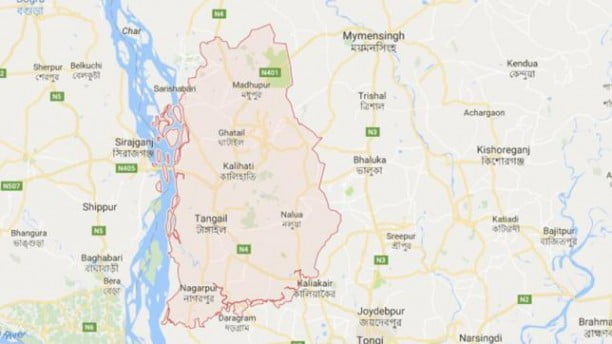 A valiant freedom fighter was killed allegedly by his neighbours during a village arbitration over a trifling matter in Basail upazila of Tangail on Friday evening.

The dead is Abdul Latif Khan, 68, of Motora village in the upazila’s Habla union.

Locals and witnesses said a dispute was going on between Latif and his neighbor Abu Khan over fish cultivation on two ponds.

An arbitration was arranged at the house of a local union parishad member on Friday for settling the issue.

Shajahan Khan, member of ward-4 of Habla union, said both the parties engaged into an altercation during the arbitration and several people received injuries.

Latif was declared dead after he was taken to Tangail General Hospital, he said.

Contacted, Harun-or-Rashid, officer-in-charge of Basail Police Station, said a case was filed in this regard and police were trying to arrest the accused.