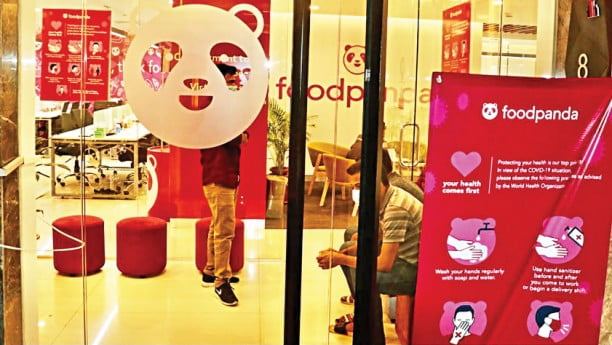 A case has been filed against the company under the VAT act for misuse of service code, concealment of actual sales information and non-payment of VAT at source, the VAT Intelligence Directorate said in a statement yesterday.

However, Ambareen Reza, co-founder and managing director of foodpanda, maintains that the company has always been fully compliant.

“We are working with the VAT authorities to clarify any discrepancies,” she said.

The VAT Intelligence Directorate, a government office under the National Board of Revenue, uncovered the tax-dodging after it went through commercial records and documents that were seized during a recent raid of foodpanda’s Gulshan office.

During the raid, VAT detectives recovered the laptop of a senior official of foodpanda and discovered some information that had been concealed.

After analysing the VAT related documents, it was unearthed that foodpanda has been conducting business while registered as a information technology service with the service code S-099.10.

By registering under that code, they have been avoiding VAT applicable on house rent.

“This code is not compatible with their business. They have been using it for the purpose of avoiding VAT on house rent,” the statement reads.

However, as an IT enabled company under the service code S-099.10, foodpanda pays taxes as per the law, Reza said, adding that they would resolve any issues after receiving an official report from the VAT office.

According to VAT intelligence, foodpanda Bangladesh has evaded VAT of over Tk 53 lakh on sale of goods and over Tk 56 lakh on house rent.

Besides, despite being a limited company, it did not pay VAT on source for the purchase of goods.

Moreover, it would have to pay over Tk 1 crore on the interest under the VAT Act, taking the total figure to Tk 3.4 crore.

“This is absolute dishonesty,” Moinul Khan, director-general of the VAT Intelligence, told The Daily Star yesterday.

“Although it’s a multinational company, it failed to comply with local law. I hope, after the raid, they will be respectful towards the local VAT law,” he said.

Launched in 2014, foodpanda is now operational in over 40 districts in the country, including Dhaka, Chattogram and Sylhet.

The Berlin-based company mails meals to customers’ doorsteps in 14 countries from 1.15 lakh restaurants, according to the company’s website.