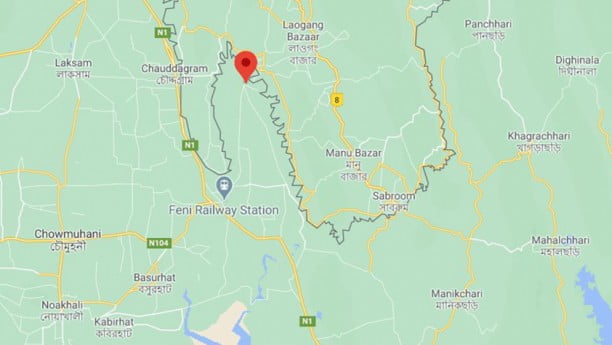 A Feni court yesterday ordered the district’s police chief to investigate a case filed against 11 policemen, including the former officer-in-charge of Chhagalnaiya Police Station, and two informants.

They allegedly tried to kill a pickup driver and implicate him in a false drug case last year. The victim had lost a leg during the incident and has been languishing since then.

Feni Judicial Magistrate Quamrul Hasan took the case into cognisance and ordered the police superintendent to conduct an investigation by an additional superintendent level police officer and submit the report within 15 days.

Gias Uddin Dulal filed the case yesterday at Feni Judicial Magistrate Court against former Chhagalnaiya Police Station officer-in-charge SM Murshed and 10 others for implicating him in a narcotics case and attempting to kill him, said Giasuddin Nannu, a counsel of the plaintiff.

The police officers are now posted at different police stations.