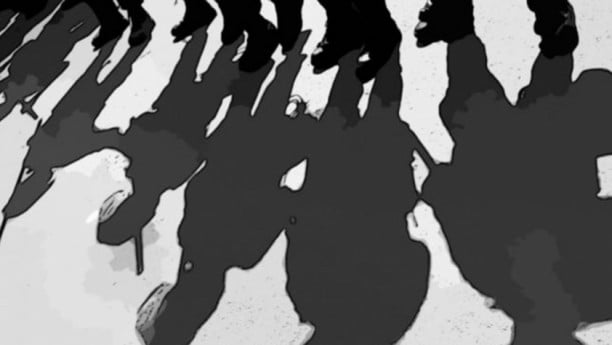 Incidents of extrajudicial killings came down significantly in the country since August as only nine persons were victims of such incidents by this time, rights group Ain O Salish Kendra said today.

Of the nine victims, three were killed in each of these three months, ASK said while sharing a rights violation report during a virtual conference.

A total of 219 persons were killed either while in custody of law enforcement agency members or in so called gunfights till October 25 with highest 50 persons killed in July alone, ASK said.

The report was prepared based on news published in nine national dailies, online news portals, and ASK’s own findings.