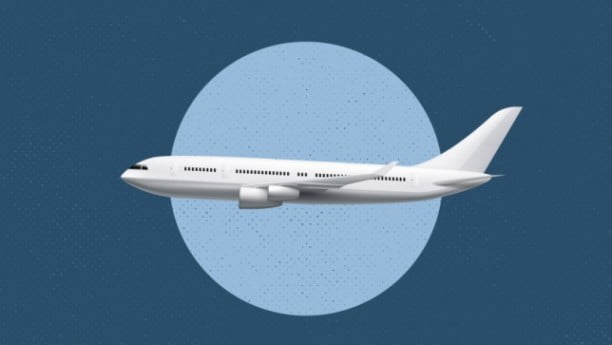 A Bangladeshi expatriate worker died on board an aircraft while returning to Dhaka from Kuwait this afternoon.

According to initial findings of the health officials at HSIA, Burhan Miah died of heart attack.

“He was returning to Dhaka by a Jazeera Airlines’ flight [flight no J9531] that landed at the airport at 1:17pm,” he told The Daily Star.

“As the airlines informed us about the incident, we tried to collect details about Burhan Miah,” he added.

“We will take the body to his village free of cost and will give Tk 35,000 to his family members for burial,” said Fakhrul.

He also said if his family members want, they can go for autopsy to know specific reason behind the death.