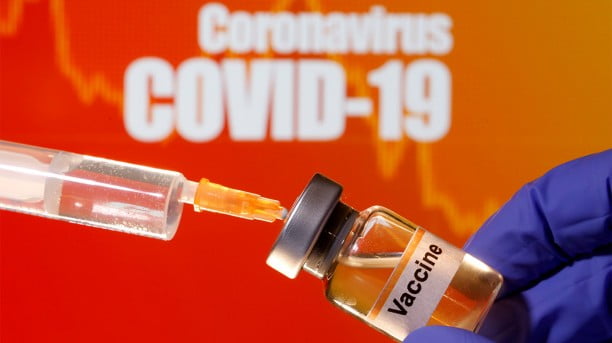 India’s ruling Bharatiya Janata Party today promised free coronavirus vaccination among a host of sops in its manifesto for the assembly election in the eastern state of Bihar beginning next week, where the party is seeking a return to power.

Presenting the BJP’s manifesto for Bihar, Indian Finance Minister and the party’s senior leader Nirmala Sitharaman said, “As soon as the Covid-19 vaccine will be available for production at a mass scale, every person in Bihar will get free vaccination. This is the first promise mentioned in our poll manifesto.”

“Bihar’s growth will be an integral part of India’s growth,” she said as she sought votes for NDA Chief Ministerial candidate Nitish Kumar of Janata Dal (United) which is leading the coalition government in the state.

The BJP’s poll document is the first to include a free Covid vaccine, whose trial, manufacture and distribution is still under process.

Jobs have emerged as a key plank in Bihar state poll campaign, with Tejashwi Yadav’s party linking the impressive turnout in his public meetings to resentment among the people against the Nitish Kumar-led government over unemployment in the state.

While the Congress manifesto for Bihar focused on loan waivers for farmers and passing legislations to reject the farm laws passed by Parliament in September, the regional outfit Lok Janshakti Party projected its ‘Bihar first, Bihari first’ card, promising jobs to youth and increasing enterprises in the state.

Voters in Bihar will exercise their franchise in a three-phased polling for a new 243-member state legislative assembly on October 28, November 3 and 7. The results will be declared on November 10.