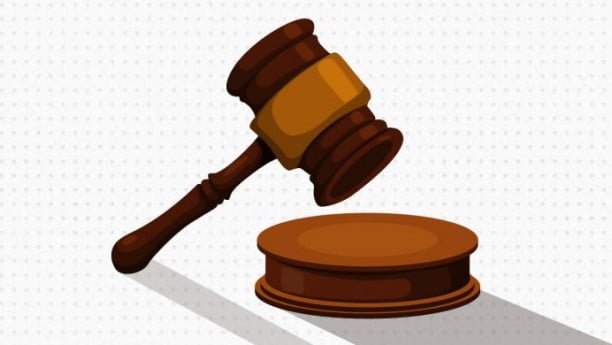 A Dhaka University (DU) student has been placed on a three-day remand for allegedly posting nude photos of a female student of the institution.

Md Mofazzal Sadat, a second-year political science student, had been in a relationship with the girl since March.

Sadat posted the photographs on Facebook after their breakup, the plaintiff’s friends said.

The female student filed cases against him under the Digital Security Act 2018 and Pornography Control Act 2012.

Soon after the case was filed on Saturday, the DU proctorial team picked Sadat up from the university’s TSC that night and handed him over to Shahbagh police.

“We produced him before the court on Sunday, and he was shown arrested in the case,” said Shahbagh police Officer-in-Charge Mamun-or-Rashid.

DU Proctor Professor AKM Golam Rabbani said, “Police will take necessary steps and the law of the land will ensure justice to the student.”

“After the legal process, the university will take more actions if the student wants.”

Dhaka Metropolitan Magistrate Md Ziaur Rahman on Sunday placed Sadat on a three-day remand after Shahbagh police Sub-Inspector Arifur Rahman, also the investigation officer of the case, produced him before the court asking for a seven-day remand.