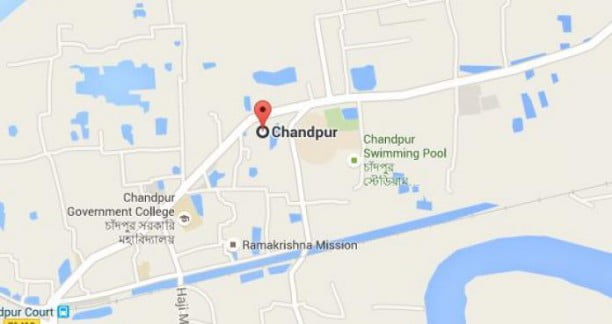 At least 25 river police personnel were injured in an attack by fishermen as the law enforcers were conducting a drive against hilsa catching in Meghna River this morning.

The government has imposed a 22-day ban on catching, selling, hoarding and transporting of hilsa– from October 14 to November 4 — to protect safe spawning of the fish during its peak breeding period.

An 80-member team led by Farida Parvin, additional superintendent of river police, Dhaka Headquarters, went to Laxmichar area in Sadar upazila around 11:00am to conduct the drive, when a group of fishermen attacked them, said injured policeman Muzahidul Islam.

The fishermen attacked the police team with brick chips and sticks, leaving 25 of them injured, he said.

Later, the police team fired rubber bullets and blanks to disperse the fishermen, he added.

Seven fishermen were detained from the spot.

The injured team members, including Farida Parvin, returned to Dhaka after receiving treatment at the Chandpur 250-bed Government General Hospital.